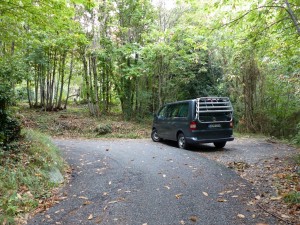 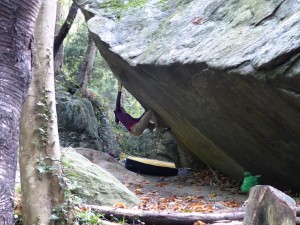 We recently stayed in the Olive Press Lodge in Chiavari. It was a very cozy place and allowed us to relax. We arrived during the harvesting of olives, which seems to be a very hard and labour-intensive business. The owners of the lodge sold freshly pressed home-made olive-oil to us. Very delicious.

From the lodge it takes only 10 to 15 minutes to the city center of Chiavari, which is a small, but enjoyable town.

Pictures can be found here.